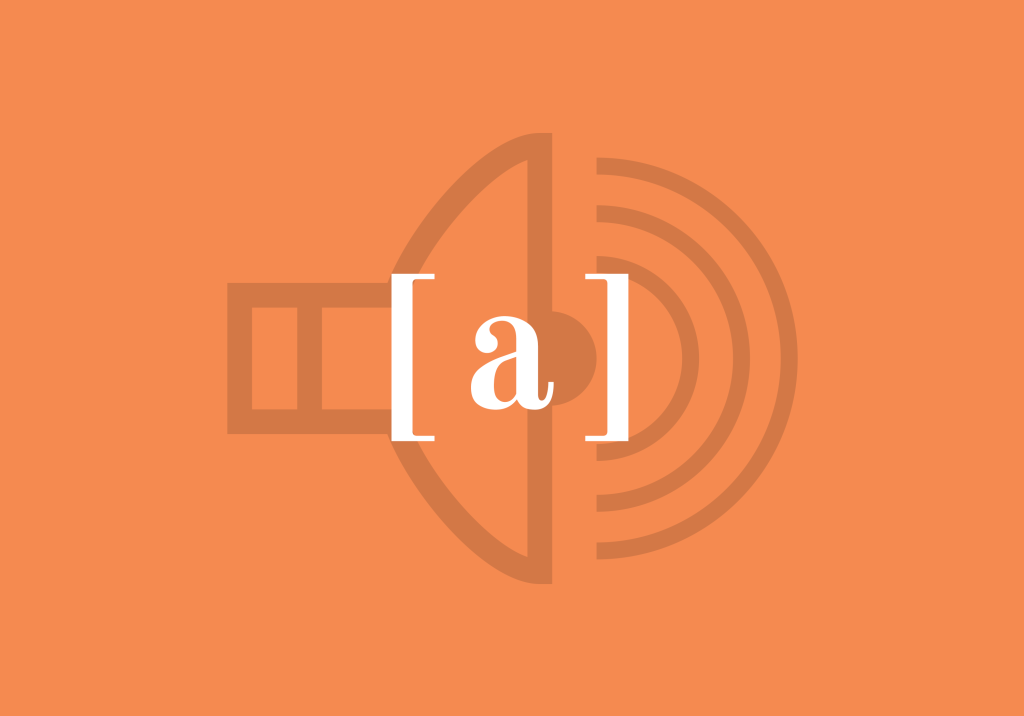 Sea mist, great falsifier, sit and gather, twin turbines, twin wings, ancient entrails of man, of pride, national pride before nations and the love of nations, split flints, shards in the eye, of states that drop death fire and food parcels, that give aid, erect plinths, and patrol their coasts with craft and aircraft, of drones, white cliffs, of pride, no pride, punctured, houses, white houses, no walls to speak of, nothing to be proud of, no state deserves pride, the glorious dead and the love of state deserve one another, let them, and the state dead, and death in state, state funerals, state monuments, stately conceit, the man, the man who kills, the man who is loved for killing, who says killing was necessary, or denies the killing, limbs from bodies, bodies from their earth, and earth from their bodies, save our way of life, please, bodies gathered up and exported and said to, not here, because here is the place where the price of admission, so drown, and so, do not ask, thank you, thank me, thank them, just say, and swear on it, great falsifier, that thing you swear on, your symbol of destruction, false engines, twin propellers, death below wings that flew, and declared, this is glory, strength and glory, or just suggested, battle on, nothing more, great sacrifice, back there, back then, thank them again too, glorious past, destroyers past, destroyers present, make amends, bring buckets, and bury one another in the sand.

Death at the edge of things, the sea, its furthest reaches, turned back too thin to be in, but they stand nonetheless, perpendicular to the wedge, sometimes only by one leg, turning what become flat, upward, what turns upward flat, stood there, in this new plane, standing upright, reaching upward, and feeling as wrong ontologically, but right in feeling wrong, angle set, the jaw of each, sublimated, a world flat, always been, defied, reaching, extending by spread, doing nothing, nothing doing but extend, outward, to the mudflats and into the deep where state death, and state funerals, meet funeral of state.

Emile Bojesen is a musician and sound artist and the author of Forms of Education, his most recent musical release is Scrape on LINE.