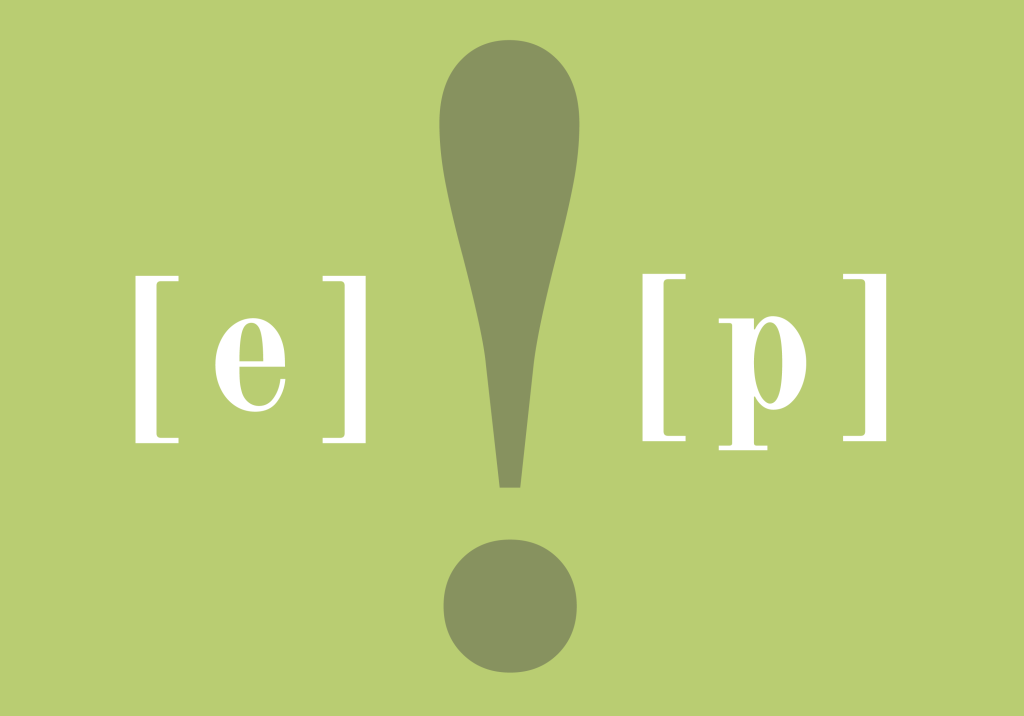 Louis Armand is the author of novels including The Combinations (2016), Cairo (2014), & Breakfast at Midnight (2012). In addition he has published a number of collections of poetry & theoretical works. He lives in Prague. www.louis-armand.com