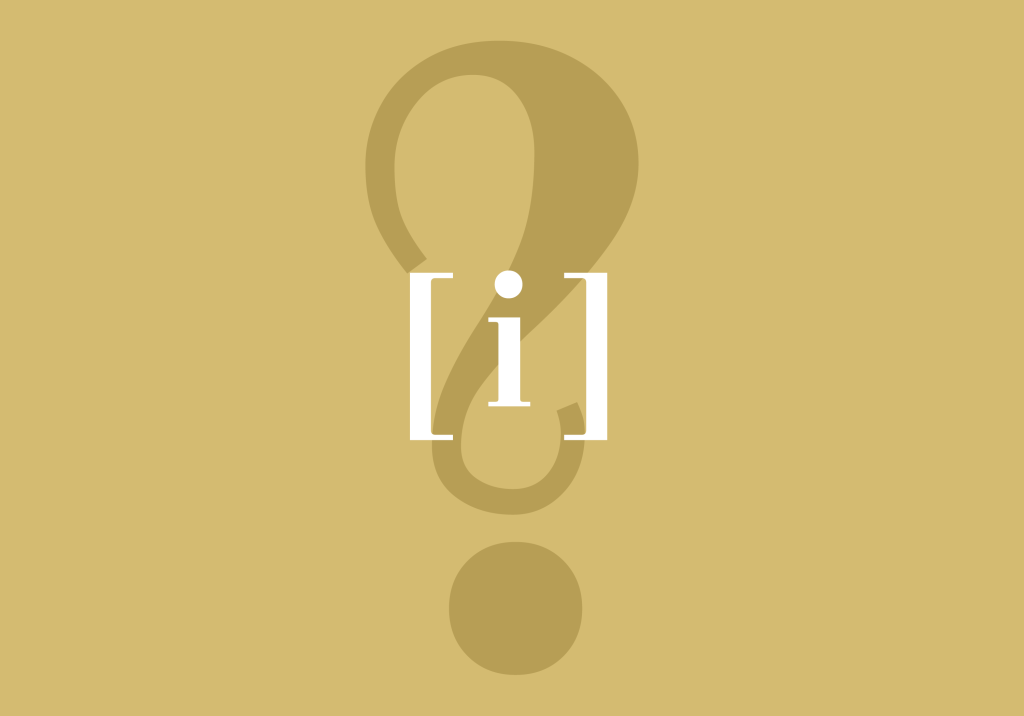 Jeffrey Boakye’s debut HOLD TIGHT tells the story of Grime through a discussion of over 50 key tracks, examining the way that the genre reflects and represents the experience of black men in the UK today. HOLD TIGHT is part mixtape, part memoir and part social commentary, held together with Boakye’s lyrical and incisive narrative.

Hard to say. I’m a classic people-pleaser so my rebellious streak is hairline-fracture thin at best. Weirdly, I think people have expected quite a lot of me from an early age because I’ve never shied away from showing promise. For example: My first essays at school and uni always overshot the mark, so teachers would expect me to deliver great things in the future. None of my teachers would expect anything less than excellence. Until I win the Man Booker I think they might be disappointed. My first bit of real rebellion might have been in writing HOLD TIGHT, because it (superficially) has so little to do with being a teacher, husband and father. This answer has spiralled, apologies.

What in your life can you point to and say, like Frankie, ‘I Did It My Way’?
Sinatra? I’m stuck in a paradigm like the best of them, so most of what I do is definitely not ‘my’ way. But I’m a devotee of sample philosophy, which means that everything I do is knowingly referenced yet full of surprises for myself. It gets interesting when I start sampling myself. This has happened a lot in my teaching craft. It’s getting to Inception levels of intertextuality, building on and out of itself. I’d love to keep writing books long enough for the same thing to happen in my writing. 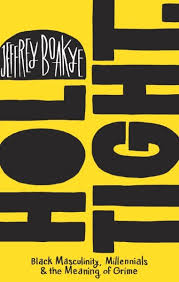 What creative achievements are you most proud of?
Cutting my own hair. (Regular.) Renovating my house. (One off.) Putting outfits together. (Daily.) A good few of my poems. (Recent past.) Parallel parking. (Daily.) Mixing records. (Sometimes.) Cooking a vegan meal. (Once.) Teaching. (Every waking minute.) All sorts.

If there was one event in your life which really shaped you, made you the person you are today, what would it be?
Mixing two records for the first time showed me, up close, the infinite possibilities of sampling media to create something new out of something existing. I take this approach to every creative endeavour I undertake and I see pretty much everything I do as a creative endeavour, so there you go. Even the big Real Life Stuff like becoming a father, stepping into marriage, etc, all of that is like remixing and using that creative spark to make the unknowable new. Note: I would have said having a child but that’s not one moment – that’s an ongoing shaping of life.

I’ve done this! I’ve got whole mixtapes of songs about myself lurking on the internet and sitting happily on my iPod. One lyric that comes to mind is:

I can see Spain, France, Italy and Poland/ I’ve got Eurovision like Terry Wogan/ So out loud so outspoken/ With the world in my palm and the globe’s broken/ Mix words like Hermione mixes a potion/ With a deathly touch, so well spoken/ Full of myself, full of emotion/ full of shit, I admit, but I’m very potent. Etc

My first ever recorded song was far less boastful: He looks like that guy that don’t look quite right/ Those jeans are too tight for Nike’s that bright/ That look ain’t quite right for that kind of hat/ and man he’s too black for her – she’s so white. Etc

Have you ever made material sacrifices because of your integrity?
Buying gifts for others. Especially people I’m not close to but work with, like colleagues. I’ll spend way too much on a leaving gift for a colleague, because I can’t stand the thought of a thin send-off when people I’ve worked with move on to the next step of the journey.

Person A: Chris Ofili. Evolution and control of his craft. Humility and excellence in a perfectly balanced seesaw. Person B: Any flimsy politician with zero integrity.

Fully loaded iPod. Notebook and pen. Glasses. (That should be first in the list). Sold gold chalice because that’s the kind of thing a pharaoh should be buried with to show those afterlife mofos that he’s the boss.

Do you have a favourite joke, quotation or proverb?
Can never remember jokes… I quite like the Bruce Lee ‘be like water’ thing, but it’s not really something that hangs around in my functioning memory.

What’s your favourite portrait (it can be a song, a painting, a film, anything)?
The portrayal of burgeoning womanhood in Dirty Dancing is staggering. I’m not even joking, it might be one of the most important texts of the 20th century. I once dropped thirty quid on a book of essays on that film and it changed my life. Most of Andre 3000’s verses are astonishing. They paint a picture of a mind that could steer cultures. And the combined effect of Kurt Vonnegut’s books. And Baloo from The Jungle Book. I could go on.