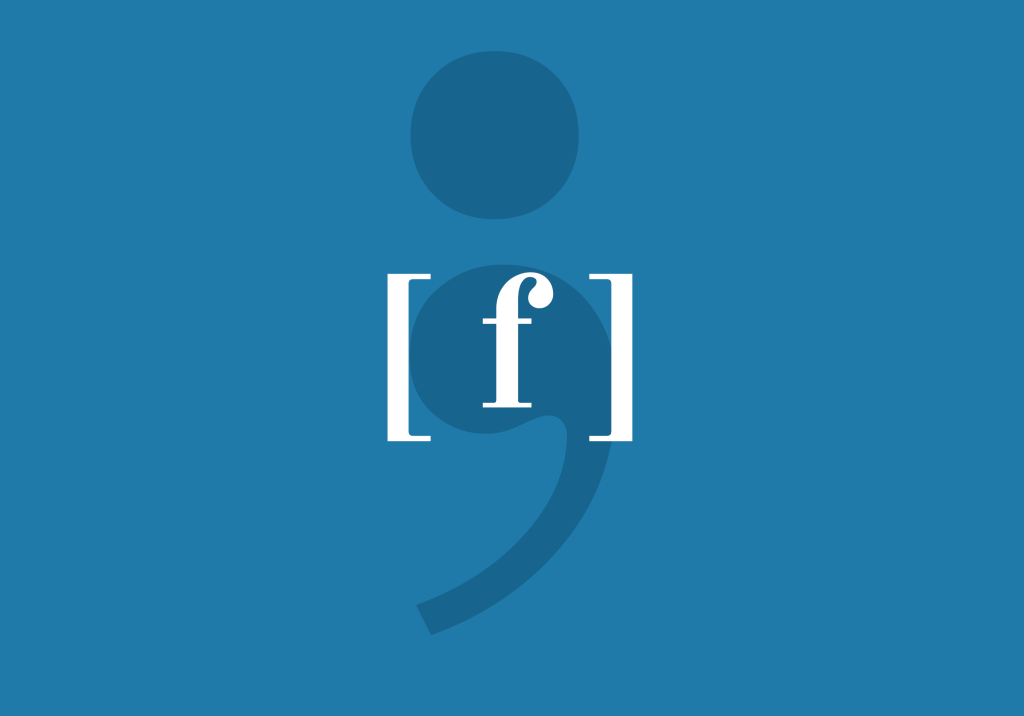 An afternoon of swinging hammers and the big tent was up, standing bright in a vast disused lot in the French-controlled part of Berlin. The elephant stood watching cage-bound in its own dung. Roving children buzzed about, getting in the way, trying for a roar from the tiger but no amount of flung stones could make the big cat care. A crowd came in the late afternoon, drawn by posters that had gone up in the neighbourhood, and soon the special gloom of the tent filled up. Stolen cigarettes were passed about. Mothers herded children, suckled babies under the flaps of their coats. French soldiers flirted with local girls in halting German. A scrappy mongrel slipped into the ring to writhe in the dust and was chased out by shouting children with sticks from somewhere.

Sitting high up at the back of the wooden ringed seats, was the Italian film director Roberto Rossellini. In a beige suit and dark sunglasses, he cut an odd figure among the locals but none there recognised him. His producer, plumper, casually dressed, accompanied him, and next to them a shy young interpreter who spoke only when spoken to. They too had come for some light entertainment, having spent another long day preparing Mr. Rossellini’s next production, a story in the streets of Berlin in the aftermath of the war, and the lengthy process of gathering funding and resources, scouting locations and casting actors was a wearying one. Weeks had been spent driving the streets of the capital, looking out for faces, making approaches, gauging interest. No professional actors, only people from the street. No script either, the story of the film shifting here and there with each new face Mr. Rossellini came upon. His eye was primed for detail. The way an old man might carry a bucket. A youth dangling a foot at the end of a crossed leg. A mother in a food queue, brushing a strand of hair from her face. He looked for the flicker in an eye, the hard glint, the soft stare. The way the brows moved, wrinkles too. Scars and smudges in the skin. The look of wear. Faces that spoke. He’d found an old silent movie actor, an academic who’d been imprisoned, a former general pawning cigarettes on a corner. Downtrodden, bemused each, but open.

He had in mind the story of a family but at its heart was a child. He caught glimpses of the city’s children: scrambling through the hubbub of the railway station, running from shops with stolen fruit in hand, napping in the half-shadows of demolished buildings. And seeing these children, their curious figures set against the backdrop of their shelled hometown, he could not but help recall his son, Romano. The child had died of appendicitis the year before, at the age of twelve and here in the half-deserted streets of a foreign city, the seared heart of all that had gone on, he was teased with the sight of his son’s face amongst the youth of Berlin. The child’s eyes and flashing grin. The tilt of his head. The chance of Romano among the destitute, his bandy gallop among the abandoned children of the Fuhrer. But these were children lost in circumstance, given up on childhood. Teeth black, clothes in tatters. Some with limbs missing. Mired in unending afternoons with nothing to do, sequestered in bombed-out holes and buildings with questionable tenants. Hardly playful, always hungry, eyes narrowed against the adult world. He saw little of Romano in them, he soon realised. Nothing he could work with. Making his approach they often scattered back into the rubble and those he did manage to talk to were shady and elusive, eyeing the director and his associates up, their words and looks marked with suspicion and contempt. Mr. Rossellini began to question his own intentions.

The clowns came out first, their tricks old but the crowd applauding, overtaken by the wish to be transported. The elephant lumbered in, a girl waving from its back, as the ringmaster rattled off an introduction in a high barking tone that aimed for gusto. Two clowns danced lazy eights alongside the creature’s plodding feet, one banging a neck-strung drum, the other bleating a garish melody on a tarnished trumpet. Though noise and bluster filled the tent, nothing could hide the somnolence of the elephant who failed to catch many of the thrown coloured hoops. Then came the loping tiger, emaciated with dulling fur, who at the behest of the ringmaster’s testy whip, mustered the will to launch its bony frame through a hastily assembled flame-lit hoop. The atmosphere in the tent soon became laboured. A dourness set in. The soldiers lobbed insults at the performers from the back. A baby wailed. Then, in matching costumes, a family of acrobats took to the ring and, in a series of springy steps across a dragged-in trampoline, they leapt into somersaults, onto each other’s shoulders, the trampoline wheezing, wide fixed smiles upon their faces, presenting themselves with an enthusiasm the animals could not. A father and mother, a son and a daughter. The son, a sandy-haired boy, was fluid and natural in his movements, his face bright with concentration. Mr. Rossellini sat forward. The troupe scaled a narrow metal ladder, the trumpet quietening, the crowd too, the only sound a single drum rattling a tense tempo, as the four took to a pair of trapeze suspended from the dark of the tent’s upper rigging, the boy’s hair suddenly alight in the glare of the spotlight which the ringmaster swivelled upwards at them.

They swung and dove from one trapeze to the other to bursts of applause, the audience enraptured, as they caught each other midflight, switching trapeze mid-swing, acts almost impossible to fathom in the moment of seeing, unfolding airborne, a family of spinning parts. Mr. Rossellini sat transfixed amongst the spectators, watching the flying boy like a vision: the ease of precision as he pitched himself through the air into the lull of the trapezes’ hypnotic sweep, sailing into the upswing, dropping into the downswing, something simian in how he leapt into somersaults mid-air, how he spun to catch a falling trapeze, the pure jungle confidence of his landings, his small frame more agile in the air than it had been even on the ground. Mr. Rossellini watched and thought of his own Romano, buoyant in summer afternoons, the boy cartwheeling on the grassy hills outside Rome, the delighted swinging from a tree rope, clumsier and prone to falling but just as free, his acrobatics the essence of childhood. And this boy’s childhood was one of spinning spotlit in tents, a part of the childhoods of others, gazed at, admired, while thrown about in the strange circumstance of the circus world, nomadic and uncertain. What had he seen, this boy who had travelled the country in the years of war, days blighted by fear and doubt, with money short and food run scarce, the ringmaster’s drinking worsening perhaps, his father’s too, passing through country towns filled with city children staring out and suddenly overjoyed: the circus is here!, a performance or two before they passed on to the next town and the next. All those years with nothing ahead but the dead road and the radio crackling with the promise of victory till in the end, there was only an end, all-consuming and final. Whatever he had been through did not show as he swung above, and his freedom in the air became an escape for those below.

The sing-song squeak of the trumpet flared again as the family made it back to earth, a brief descent down the metal ladder before taking to the centre ring to bow, the audience cheering and whistling all the while. And in that instant, in the heat of light and applause, the boy stock still alongside his family, Mr. Rossellini saw that familiarity emerge now fully in the living contours of the young German boy’s face, the softness of the brow and the kindness in the eyes, death evaporating there in the tent. Yes, it was Romano standing in the ring, surrounded by applause at the sight of his return, a miracle to cherish, an innocent revived among the ruins. A bow from him and the widest smile. Little Romano—the brazen rascal soaking up the spotlight! The big playful grin. Enough to make the heart laugh. Cartwheeling Romano, a true circus boy after all. Mr. Rossellini stood and joined the great applause, hoping for the boy to catch sight of him, to meet his eyes, after weeks of searching. The chance of a look returned quickened his heart—a flash of recognition on the boy’s face that could cut through the crowd, eyes startled, and how the boy’s lips might then part to shape the long gone word, the only word worth hearing in that dark place: papa.

‘Rossellini at the Circus’ was shortlisted for The Desperate Literature Short Fiction Prize 2022. The 2023 prize, to be judged by Mariana Enríquez, Tiffany Tsao and Ottessa Moshfegh, is now open for entries. Deadline 16/04. For more information, visit their website: Desperate Literature Prize 2023

Stephen Lynch is from Dublin, Ireland. His work has appeared in Winter Papers and Two Thirds North. Twitter: @stephen_lyynch